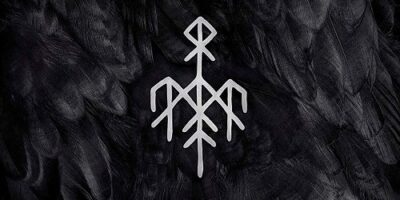 If the whole Corona-Pandemic was good for one thing, that may be, in my case, the growing interest in ambient and dystopian musical soundscapes.

Serpent Moon is a one man project hailing from the north of New York. When I first read the Bandcamp description of Serpent Moon I immediately thought of a man, sitting alone in his apartment and exorcising his inner demons with the help of his computer and the instruments he can gather. In this case Peter Morsellino, the man behind Serpent Moon. Expect nihilistic musical soundscapes and a man sounding, more screaming, like his end has come.

Sow Discord is music for the fallen mankind under the control of merciless machines.

Roughly sectioned in the Ambient sector, Sow Discord’s music is mixed with abrasive electronics and heavily distorted guitars.
This release is highly recommended for those who like would like to let their mind dragged along through thorned fields rather than letting it just slide. Just like those spiked mats for your back, it will hurt at first, but it make you feel so much better at the end.