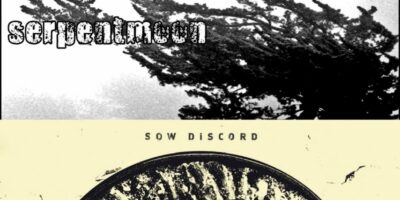 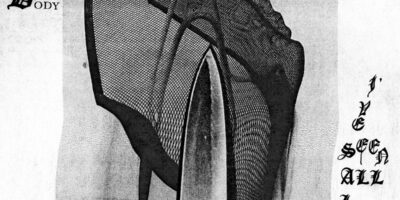 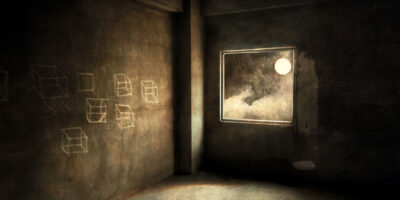 Myrkur was on my Top 10 LP list, I liked the last Heilung LP, it’s only reasonable that I want two write some sentences about the new Wardruna LP Kvitravn as well then. And after listening to the entire album two or three times I must say, it’s the first musical jewel of 2021.

If you know this kind of band and music, it’s a different style. Kvitravn sounds more like songs you can hear in other genres, especially from the Post-Rock and Post-Metal section. Overall, it sounds more like the last Myrkur album than the last Heilung album. Someone who is interested in this kind of music (maybe after binging Vikings) or if Heilung is too strange for you, this could be a good start in Nordic Folk with a clear connection to the Viking Age. Maybe sometimes it reminds me too much of Vikings because some songs seems to me more like a track from the O.S.T. than from a Folk album. However, I can’t deny that I had some goosebumps here and there and I think it’s a good sign.

Additionally and in the end, whether you can or cannot understand the lyrics isn’t important here. It simply sounds beautiful. I just hope that if I try to sing along with it, I didn’t conjure up Jörmungandr.