The Swedish Punk Rock band Millencolin is probably one of the best known European Punk bands and is currently on tour again with their new album SOS. I visited their concert on the 26th of April at the Carlswerk Victoria (Cologne).
To me personally, it was really a big deal. Since I played Tony Hawk’s Pro Skater 2 at the age of about 10, I’ve been waiting to see these guys play live. Finally it worked out.
The reconstructed Carlswerk Victoria, located on the old FELTEN & GUILLEAUME industrial facility in Cologne-Müleim, offers plenty of space for exuberant concert fun. The opening act was the Scottish Pop-Punk band Woes. Although the vocals were a bit quiet and hard to understand from time to time, their melodic rhythms managed to get the sluggish audience to move. 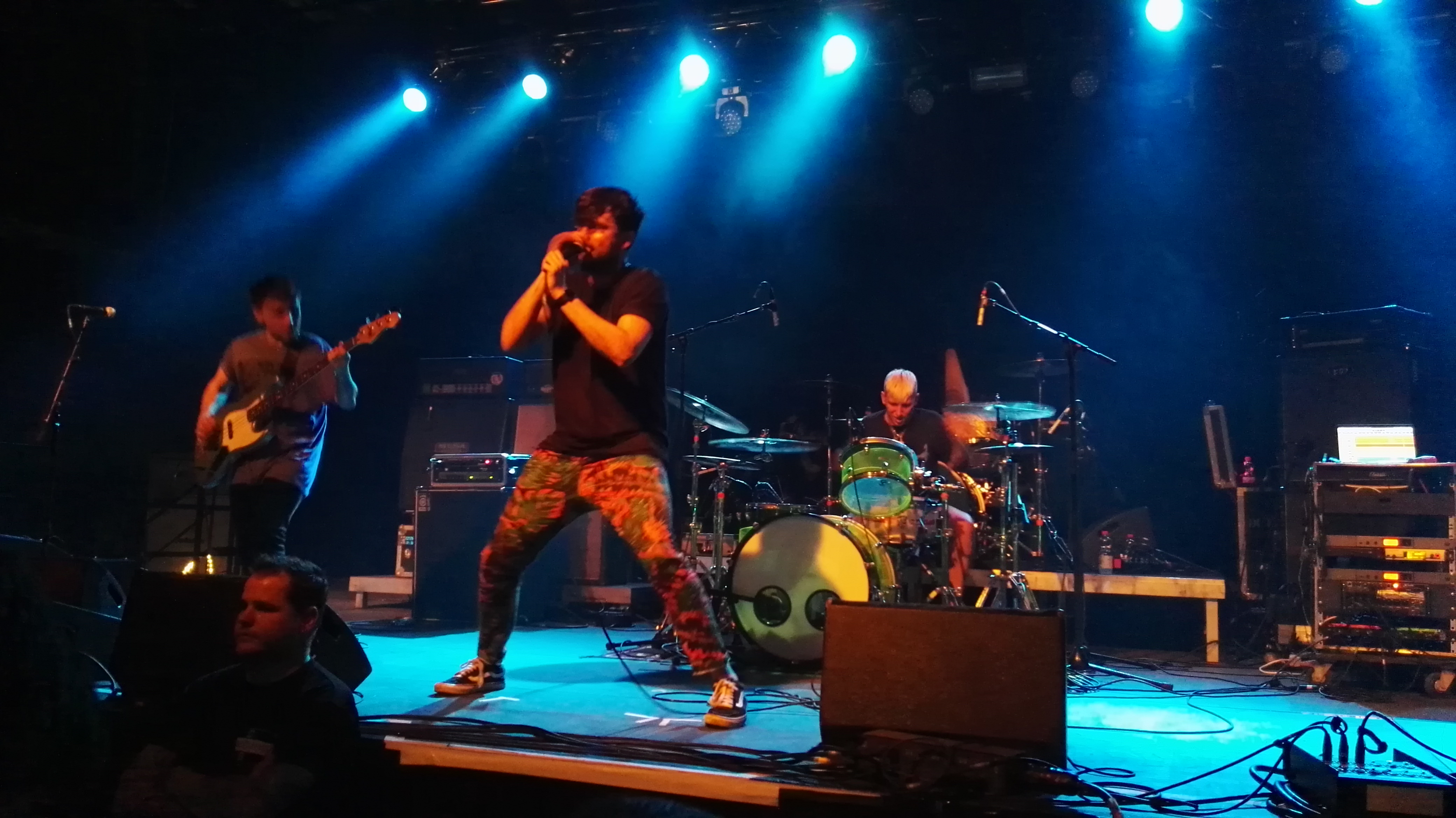 When Millencolin finally stepped on stage there was no stopping anymore. Instantly everyone started dancing and jumping around and the hall turned into a big party.
Millencolin showed their keen sense of melody, their positive approach to Punk and positive sound which you can clearly hear on songs like “Fox”, “Ray” or “Pepper” – you just have to start smiling and dancing. However, with soulful slow songs like “The Ballade” they can also show a completely different side. With a little help from Nikola Sarcevic (vocals, bass) we even delivered a halfway good performance to this song when the audience was supposed to sing. What I especially value about Millencolin is the fact that they refer to different stages in the life of an adolescent young person in their songs, which you can identify with. Clearly recognizable in songs like “Bullion”, “Twenty Two”, “Right About Now” or “The Downhill Walk”. You quickly realize that just like the guys from Millencolin you slowly age and you find the right songs for different parts of your life. It’s a really good feeling to totally freak out on some of these songs during a live gig. 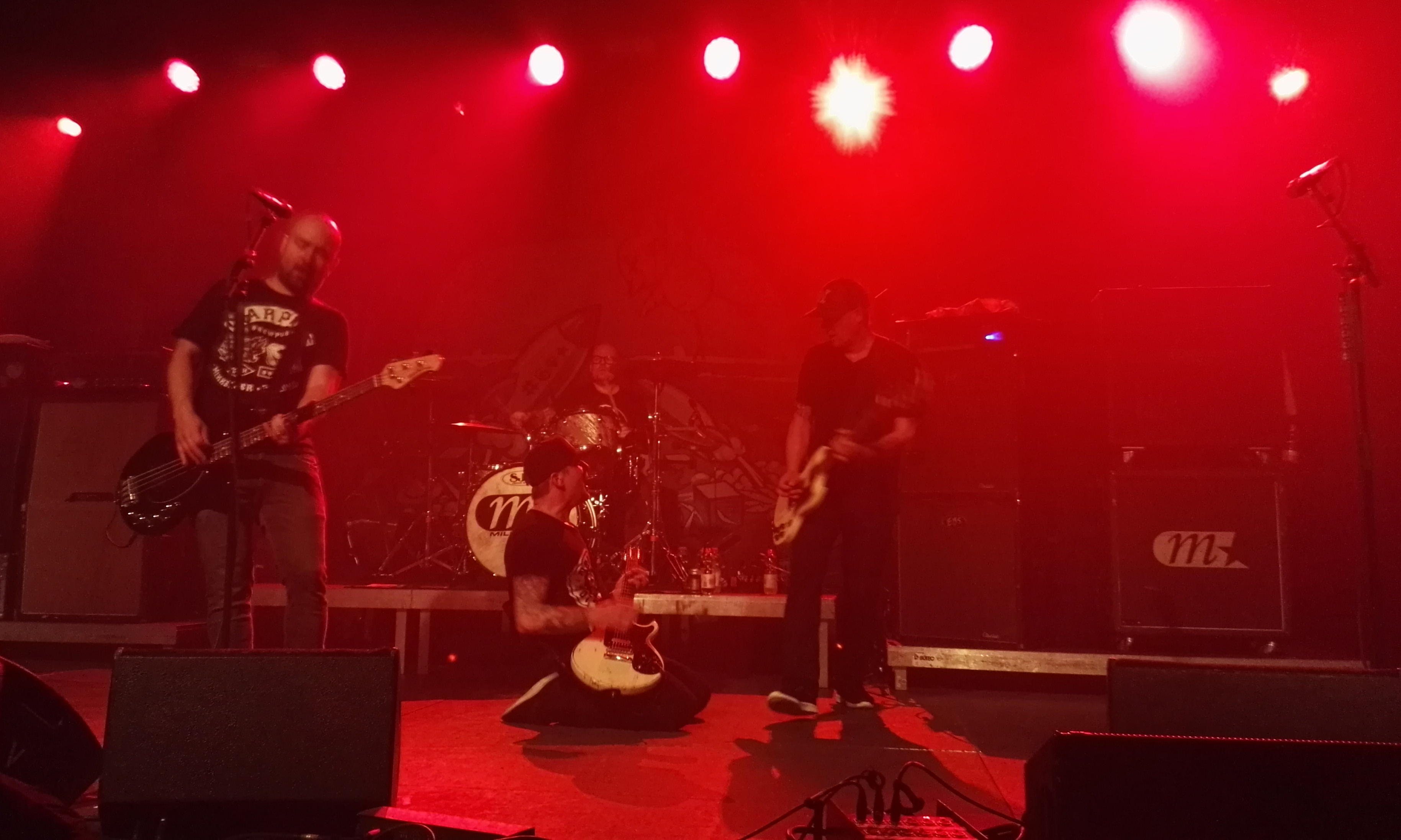 One of the best moments for me was when I managed to catch a pick from Erik Ohlsson (guitar) when I danced my way into the second row towards the end of the concert. After two encores the show was over and I was lucky to get a bottle of water that was distributed by the staff to quench my thirst.

As the audience scattered and I walked through the streets, two strangers asked me: ,,Why there are so many happy sweaty people walking around, was there a concert?” I said: ,,Sure, Millencolin are in town!”

If you are interested in reading the album review of SOS, continue here !