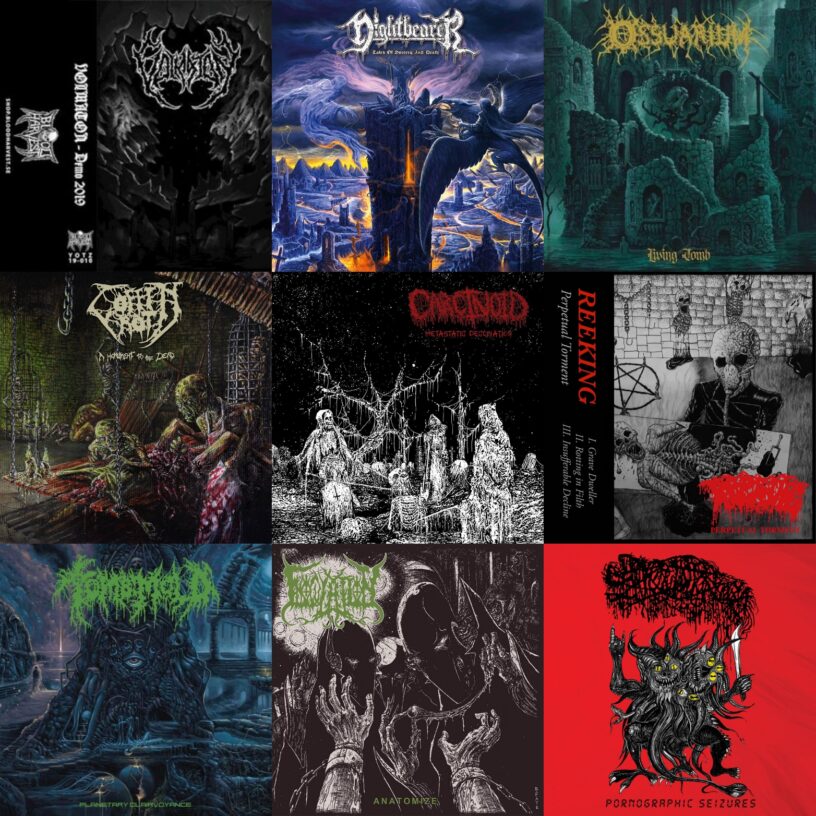 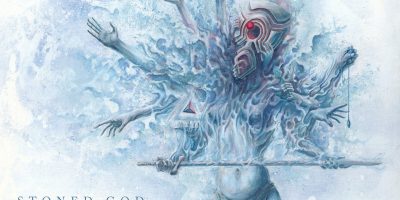 The year 2019 was a massive year when it comes to Death Metal. We were able to see so many releases especially coming from the OSDM section so that we thought it would be necessary to come up with a list of the best Underground Death Metal releases. Since our good friend Tobi kept throwing record after record at Roman’s face, we thought that it would be nice to have him enlist the Top 10 Underground Death Metal Releases of 2019.

9. Nightbearer – Tales of Sorcery and Death

One of this year’s earlier releases and it’s still on my heavy rotation – filthy, doomy, cavernous Old School Death Metal from Portland US.

7. Coffin Rot – A Monument to the Dead

Very catchy OSDM outfit with a sound who reminds of the good old California Death riffs.

Doom-Death caveman riffs from Australia. The whole album sounds like a dark ghoulish cave with the smell of rotting flesh and clotted blood.

This two man gore-ridden, bone-crushing, cataclysmic Death Metal outfit takes no captives… at least not for long. Welcome to an 8 minute long torture ’till death.

Babaric, cosmic slaughter riff ride through the depths of space.

Two song EP where everything is on point. Fast, brutal and face-ripping technical OSDM under the flag of Maggot Stomp.

Do yourself a favor and listen to this awesome killer record… no words needed !!!

There are no upcoming events at this time.