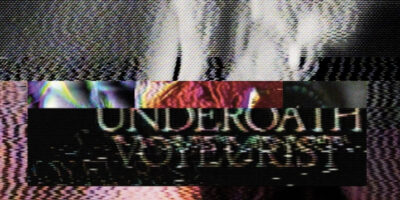 Envy has always been a special band for me. Ever since I saw the music-video for „Scene“ on a music-magazine-DVD (VISIONS if I recall correctly). I was stunned by the capability of combining sheer beauty with earth-shattering walls of sound. I listened to the album Insomniac Doze and never let go since then. This little list can be some sort of introduction to the awesomeness that is Envy.