Portrayal of Guilt – We Are Always Alone (Review) 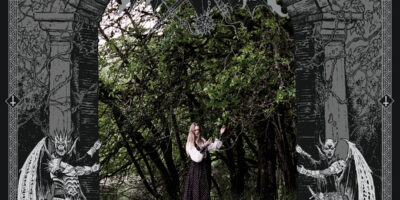 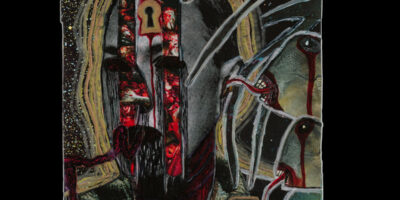 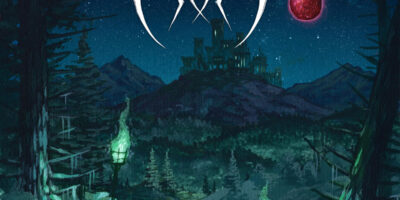 Does anyone remember the times, when the “Thank you-List” at the end of a booklet was a good spot to find bands that were like the one you just bought an album of? Since the last time I bought a physical album was quite a long time ago (shame on me), I now get my additional inspiration from touring mates of bands I love. One good thing of this whole “not making millions of money with music”-thing is, that those mates are mostly hand-picked and therefore nearly every time a win for the new listener.

Portrayal of Guilt were new to me, when I first read their name on the poster of their tour with Touché Amoré and Deafheaven (concert review can be found here). Thanks to Bandcamp I dove headfirst into their discography and was in awe of the artistic vision they were pursuing (in my humble opinion). One could really have the impression that aspects of both bands, Touché Amoré and Deafheaven are combined in this band, pushed with an extra twist that no one had on their cards.

We Are Always Alone is the second album by Portrayal of Guilt and they already found their niche. There is no other band at the moment, that blurs the genre-boundaries between Screamo, Black-Metal and Hardcore so elegantly and seamlessly like Portrayal of Guilt. Blast beats, Post-Metal-Epicness, banshee-like wailing and screaming, all of this, sometimes in one song, under two minutes.

“Seamlessly” is a key-word on this album. One might criticize that the songs often end weird or abrupt, but that aspect just underlines the character of the „sit-through the whole thing“ of this record, it ebbs and flows and drags you along with it. It wants your time and you better be ready.

It is hard to point out a certain song, but “Anesthetized” and “We Are Always Alone” were the ones that immediately stuck out to me. The first one being a great song from start to finish, while the latter being final nail in the coffin of your mood. As mentioned before, take your time with all songs, they will be worth it.

We Are Always Alone is a band carving their way further into their own musical cosmos they created. Dive into it and you will be rewarded.